According to newswire reports, Prime Minister Boris Johnson plans to send COVID-19 testing kits to millions of homes across the country to ensure that people and businesses can return to a “new normal” permanently.

Ministers hope household names will get behind the campaign and push the government slogan to encourage people to get COVID tested even if they aren’t displaying any typical symptoms.

In an interview with Sky News, Foreign Secretary Dominic Raab said that mass lateral flow testing for the virus would form a “key part” of the UK’s lockdown exit strategy by ensuring coronavirus restrictions can be eased “safely and responsibly.”

According to a Times report, the Prime Minister plans to deliver 400,000 COVID-19 testing kits a day to homes across Britain alongside the ongoing vaccine rollout, which has received global recognition.

Teachers, students and parents are among the first expected to receive testing kits ahead of returning to classroom learning on March 8th.

There has been speculation that the UK will ramp up testing measures between April and May to allow individuals to return to work and businesses to safely resume normal operations.

While the UK’s vaccination programme appears to be effectively reducing transmission rates, one minister told the Times that “testing is the key to getting the economy going again.”

A political correspondent for Sky News, Kate McCann, said the UK government was ramping up testing efforts to make sure that when we resume our day-to-day activities “we know that we aren’t passing the virus on to those around us.”

It comes amid reports suggesting that PM Boris Johnson will only lift all lockdown restrictions when daily coronavirus cases fall below 1,000. UK lockdown to remain in place until COVID-19 infection rate falls below 1,000

However, as scientists have warned that it is too early to lift lockdown restrictions, coronavirus restrictions will likely be eased in four-weekly intervals so that the UK government can assess the impact lifting that measure had on the infection rate.

According to recent reports, non-essential stores could reopen in April, while pubs, bars and restaurants could resume business in May, albeit under strict rules.

Sources have said that the PM could introduce a rule of six for outdoor dining and limit indoor dining to two people per household.

However, any easing of coronavirus restrictions will depend on the infection rate at the time, vaccine and hospitalisation data.

Chief executive of the NHS Providers, Chris Hopson, advised against easing restrictions too quickly. He warned ministers that UK hospitals are still inundated with COVID patients and will likely remain under pressure until late April.

In a letter addressed to the Prime Minister, he noted that the infection rate is still significantly high and that the NHS remained “at full stretch.”

It comes after a leading think tank, Reform, warned the British government that hospital waiting lists in England could more than double by April and hit 10 million.

Boris Johnson has come under increasing pressure from members of his party to lift all lockdown restrictions by May-end, which is when the government hopes to vaccinate all nine of the UK’s most vulnerable people.

While Mr Johnson is optimistic that the country can return to some form of normalcy by July, he said that any easing of measures would depend on scientific data.

Despite the fair degree of uncertainty over potential dates, there is light at the end of the tunnel now given that cases are falling at a significant pace and the UK government is paving the way for life to return to normal this summer. 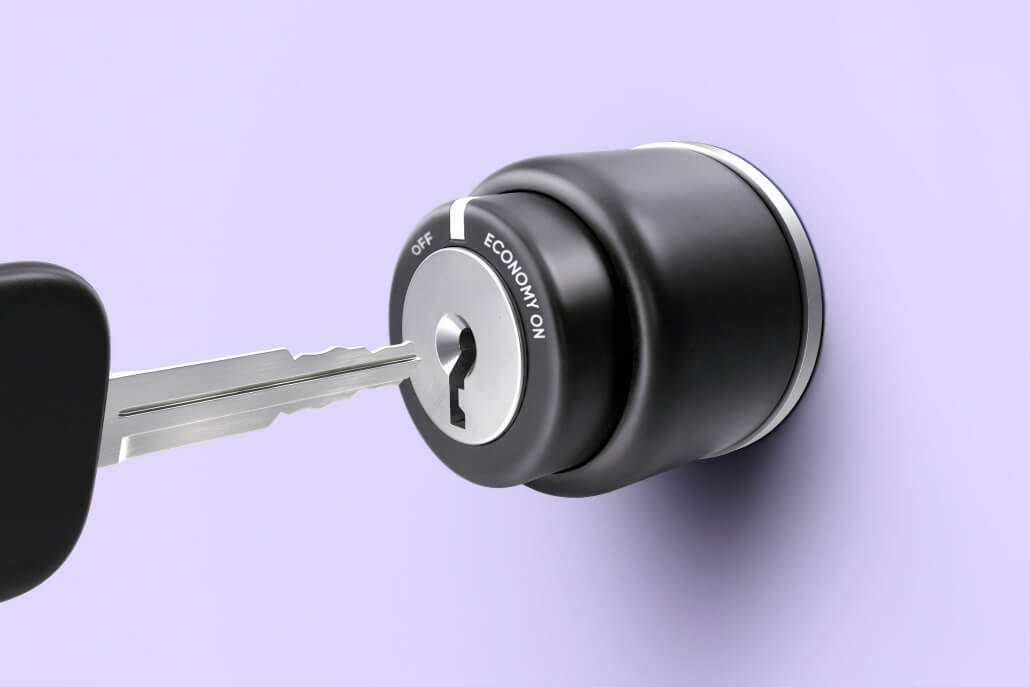 Hopes for the UK economy to reopen early buoying GBP

According to analysts at Capital Economics, pound Sterling (GBP) could return to pre-Brexit levels in 2021 if the UK currency maintains its current course of appreciation against its major trading partners.

While the British pound to US dollar (GBP/USD) exchange rate is trading on a softer note in midweek trade at USD 1.3862, the currency pair has advanced by nearly 1.5% in 2021 thus far and could continue to climb, underpinned by Britain’s vaccine rollout.

The British pound to euro (GBP/EUR) exchange rate also tested the EUR 1.15 level earlier during the session, continuing its upward trajectory after hitting a fresh nine-month high at the start of the new trading week.

While the improved music mood in FX markets will likely benefit the euro (EUR) by renewing US dollar (USD) weakness, the difference between the UK and the EU’s vaccine rollout should ensure pound Sterling (GBP) outperforms.

Capital Economics analysts also note that other UK assets will benefit from Britain’s COVID-19 recovery outlook, and expect UK indices to deliver an upside surprise as investors continue to pile into risk assets.

They added forecasts for the UK economy to a bounce back in the second half of 2021 should drive UK equities higher throughout the year and reverse years of stock market underperformance triggered by Brexit.